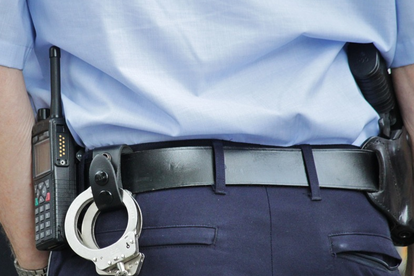 Five armed men were still at large on Wednesday after they robbed two retails shops in the Duncan Village in East London on Monday.

“It is alleged that the manager of one store and her assistant had just opened the door preparing to open the shop to customers when two armed suspects stormed into the shop.

The armed men ordered the two ladies at gunpoint to lead them into the office and open the cell phone-and-money safe for them.”

She said the victims complied, and the men took an undisclosed amount of cash and several cell phones.

“All five suspects then fled the scene on foot.”

Kinana said no shots were fired, and nobody sustained any injuries.

Anyone with information that could help locate the five suspects can anonymously contact Duncan Village Police Station or the Crime Stop number 08600 10 111.

Mbambo said police suspected that the four men intending to commit robberies around Lejweleputswa had firearms.

“The suspects were said to be traveling from Virginia to Henneman with a Grey Hyundai Getz.”

She said the vehicle was spotted at Hennenman, and the tactical team approached.

TWO FIREARMS WITH FILED OFF SERIAL NUMBERS WERE CONFISCATED

“The vehicle with four occupants was searched and two firearms with ammunition, both with serial numbers that were filed-off, were found.”

She furthermore said all four suspects, aged between 27 and 34, failed to produce licenses to possess firearms and were subsequently arrested.’