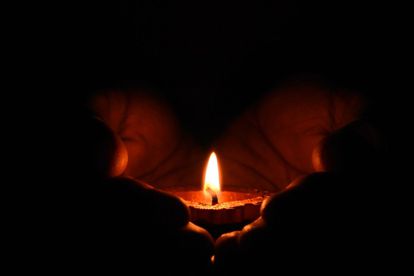 A crippling round of load shedding is here to stay – Photo: Pexel

A crippling round of load shedding is here to stay – Photo: Pexel

Eskom says while it doesn’t anticipate any load shedding, the power system remains constrained and the rolling blackouts could be re-introduced at short notice.

“While no loadshedding is currently anticipated, Eskom cautions the public that due to the continued shortage of generation capacity, the power system will be very constrained for this evening. Should there be any significant breakdowns, loadshedding may be required at short notice, most likely during the evening peak of 17:00 – 22:00,” said spokesperson Sikonathi Mantshantsha in a statement.

‘ESKOM WILL CONTINUE TO CLOSELY MONITOR THE SYSTEM’

The power utility has been carrying out load shedding during the evening peak these past few weeks as it struggles to meet the demand for electricity. On Sunday, Eskom moved to suspend load shedding, but warned it would be bringing back the rolling blackouts soon, due to a loss in generation capacity.

“Eskom will continue to closely monitor the system, adjust and communicate any changes as may be necessary. We appeal to all South Africans to help limit the impact of the shortages by continuing to reduce the usage of electricity and to switch off all non-essential items”

Eskom says it currently has 3 101MW available on planned maintenance, while another 13 149MW of capacity is unavailable due to breakdowns. It has further warned the public that as the shortage of generation capacity persists, the system will continue to be constrained with an elevated risk of loadshedding over the coming weeks.

“We would like to remind the public that loadshedding is implemented only as a last resort to protect the national grid. We therefore urge all South Africans to continue using electricity sparingly especially between 05:00 – 09:00 in the mornings and 16:00 – 22:00 in the evenings,” Mantshantsha added.