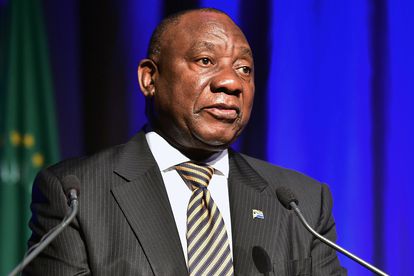 The Economic Freedom Fighters (EFF) has warned it will be intensifying its campaign to have President Cyril Ramaphosa removed from office.

The party is holding its Central Command Team(CCT) meeting in Ekurhuleni, east of Johannesburg this weekend. The EFF has joined several other parties in gunning for Ramaphosa, who is still under fire over the millions of dollars that were found hidden on his Phala Phala farm.

EFF Deputy President Floyd Shivambu is confident that the party’s lobbying in Parliament will result in President Cyril Ramaphosa stepping down.

“The processes that have been engaged in with all political parties in parliament, and engagements on his removal will end up on the removal of Ramaphosa of the Republic of South Africa because he has violated his oath of office, he has violated the constitution, and he has violated so many laws,” Shivambu is quoted as having said by SABC News.

“The coming together of opposition parties in Parliament will enforce accountability. It is our duty and obligation to make sure he accounts and we are going to continue with this process up until it reaches the finality of Mr Ramaphosa being impeached and the motion of no confidence is passed against him,” said African Transformation Movement (ATM) leader Vuyo Zungula.