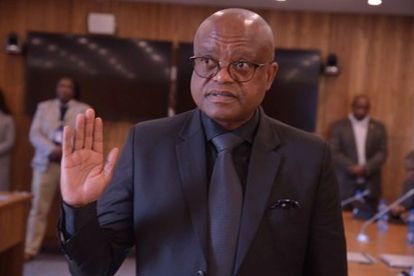 Members of new City of Johannesburg Mayor Dada Morero’s mayoral committee are set to be sworn in on Monday, 10 October 2022.

Morero announced his new team on Friday, more than a week after he was elected to preside over the metro. His predecessor, the Democratic Alliance’s (DA) Dr Mpho Phalatse was ousted in a motion of no confidence vote that was sponsored by the African National Congress (ANC).

Here are the members of Dada Morero’s new mayoral committee, who will sign their oath of office at the Connie Bapela Council Chambers at 10:00 on Monday. After the MMCs are sworn-in, they will be engaging the community of Eldorado Park.

“Collectively as different parties, we are united by the love we have for Johannesburg and its people. Today, we are honored to announce the Executive leadership of Johannesburg. Let me begin by indicating the mix of leadership which includes a young woman, women, and different national groups,” Morero said.

Meanwhile, the DA has vowed to challenge in court the process in which Phalatse was ousted. DA leader John Steenhuisen said the process to oust Phalatse in the DA-led coalition in Johannesburg was flawed and reckons they can get it nullified.