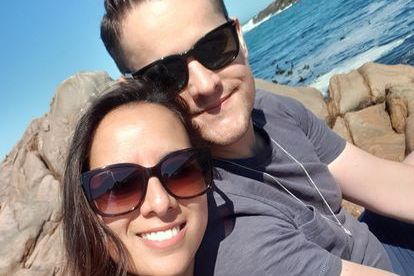 Johannesburg lawyers Sheena and Craig Scott died of Covid-19 within weeks of each other shortly after welcoming their first child at the end of June.

The couple leaves behind their seven-week-old baby and two dogs.

They had known each other since 2012 and announced their marriage on Facebook in 2020.

Claudette Webb, mother of Sheena told TimesLIVE both worked as attorneys in Johannesburg.

Their baby is being looked after by Craig’s parents.

“I’m devastated. I feel like a zombie emotionally — when you watch those in movies, I’m one of them at the moment. I can’t even tell how I feel. I’m really not doing well,” said Webb.

She said Sheena would have celebrated her birthday on Friday, 20 August 2021.

Webb said they were in the dark about how the two contracted the disease.

The couple both took the Covid-19 test shortly before the birth of their baby to ensure that Craig would be allowed into the ward, and both tests came back negative. When the couple returned home with their newborn baby, they started feeling ill.

Craig was admitted on 12 July and passed away on 27 July.

Their two dogs, Chance and Stella, are in the process of being rehomed together by Husky Rescue. “The dogs don’t know what’s going on because their people have been away from home for so long.”

ALSO READ: Covid-19 patient zero may have been a Wuhan lab worker infected by a bat after all