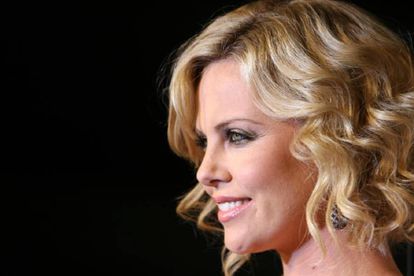 In this file photo, Charlize Theron arrives for the premiere of ‘Sleepwalking’ in Los Angeles, California – Image: GABRIEL BOUYS / AFP

In this file photo, Charlize Theron arrives for the premiere of ‘Sleepwalking’ in Los Angeles, California – Image: GABRIEL BOUYS / AFP

Millions of those who speak Afrikaans in Sa won’t like the sound of this. Benoni-born Hollywood superstar, Charlize Theron, is facing a small-scale backlash this week, after she poked fun at one of Mzansi’s official languages.

During an appearance on the SmartLess podcast, the world-famous actress addressed the topic of her mother tongue. According to her, it was the only language she spoke for the first 19 years of her life. She only added English to her repertoire later on.

Her non-regional accent is largely accredited to the fact Charlize Theron essentially ‘learned English from scratch’. However, she has previously done red carpet interviews in Afrikaans, and never previously seemed ready to turn her back on the dialect.

What is Charlize Theron’s first language?

However, critics didn’t really like the tone she struck earlier this week. Theron joked that ‘about 44 people still speak Afrikaans’, before labelling it an ‘unhelpful language’. Though her remarks were made in jest, a number of social media users have taken offence to it.

She also claimed that the language is ‘dying out’ – something that remains a sensitive topic amongst its native speakers. There have been several rows at prestigious educational institutions in South Africa recently, which have decided to drop Afrikaans as a ‘means of instruction’.

Afrikaans dragged – by one of its most famous speakers!

Co-hosts on the podcast, Will Arnett and Jason Bateman, also attempted their own South African accents. The less said about those the better. The discussion then turned to the Afrikaner language, before Charlize Theron dropped her own controversial take.

“There’s about 44 people still speaking Afrikaans. It’s definitely a dying language; it’s not a very helpful language. I didn’t really speak English until I was 19, though. I found it easy to drop my South African accent, because I learned English from scratch.” | Charlize Theron