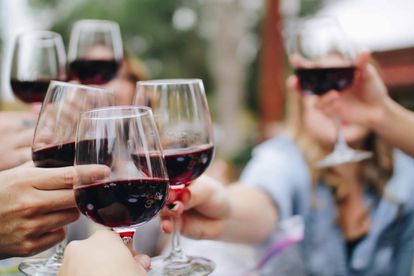 South Africans will now have to dig a bit deeper into their pockets when they buy alcohol and tobacco as these have increased effective immediately.

The alcohol and tobacco industries contribute around 10 percent in taxes.

Excise duties increase every year. So, it was expected that alcohol, especially wine and spirits would now cost a few cents or rands higher.

Despite the calls made by the alcohol industry and bodies for alcohol excise duties to remain the same, government has increased these by between 4.5 and 6.5%.

Godongwana said government is also proposing to introduce a new tax on vaping products of at least R2.90 per milliliter from 1 January 2023.

A new tax will also be introduced on beer powders.

“After three years of no changes, the health promotion levy will be increased to R2.31 cents per gram of sugar,” Godongwana said.

HERE’S HOW MUCH YOU WILL NOW PAY FOR ALCOHOL AND CIGARETTES:

From today, these are the extra cents and rands South Africans will be paying for alcohol and tobacco: