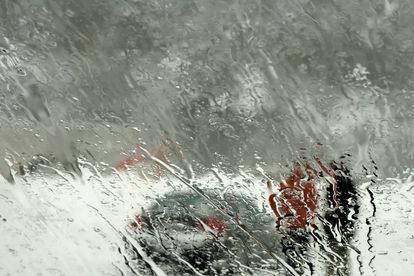 The South African Weather Services (SAWS) said snow an intense cold front are expected to pass through the Eastern Cape on Thursday.

BRRR! TEMPERATURES EXPECTED TO BE BELOW 10°C

He said snowfall is expected on the peaks of the Eastern Cape mountains by Thursday evening, with snowfall continuing until Sunday.

“Maximum temperatures expected in the Eastern Cape from Thursday to Saturday will be below 10°C.

“With cut-off low over the eastern part of Western Cape.”

Rain and cold weather are also expected for parts of the Northern Cape, including Kimberley and De Aar, from Thursday.

Pet owners are urged to bring their animals inside during cold temperatures.

Last month four towns experienced their coldest ever temperatures ever.

One of these ‘coldest ever temperatures’ has just smashed a 48-year-old low, and one particular thermometer reached the freezing depths of -7.5C.