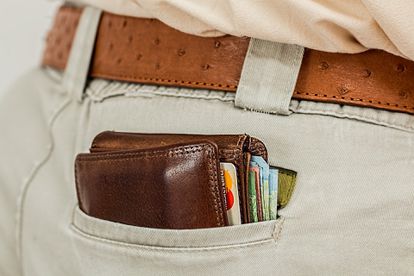 First National Bank (FNB) said it estimates that the average South African consumer spends up to 80 percent of their salary within the first five days of the month, on average.

According to FNB, the average middle-income consumer survives on about 20 percent of their salary for more than 20 days of the month.

Raj Makanjee, the CEO of FNB Retail, said this trend is an indication that the average consumer is stretched financially and has little money left “to start saving and investing for financial independence.”

The QES data shows the average salary of workers employed in the formal non-agricultural sector in South Africa.

However, data about employees’ demographic profile, education and hours of work are unavailable.

During the same period (Q4:2021), the official unemployment rate increased by 0,4% to 35,3% – the highest it’s been since Quarterly Labour Force Survey (QLFS) tracking started in 2008.

Meanwhile, the expanded definition of the unemployment rate, which includes discouraged job seekers, sits at 46,2%.

The expanded unemployment is seen as a more accurate reflection of the joblessness in South Africa.