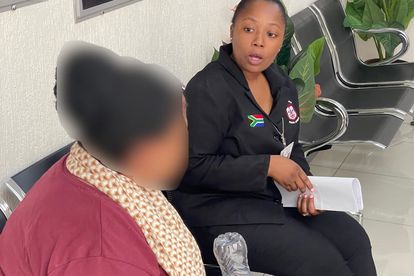 A woman from Canelands, KZN claims that she was the victim of a very strange robbery incident earlier this week. According to her testimony, she claims to have been sedated by a crook who used MUTI ‘to sedate her’.

The traditional form of African medicine has previously been blamed on murders, sacrifices, and the grotesque harvesting of body parts. Thanks to information provided by Reaction Unit South Africa (RUSA), we have been able to piece together the most important details:

Was Muti used in a KZN robbery?

RUSA have also issued a full statement on the matter, explaining that the woman agreed to a lift ‘because of the extreme humidity’ at the time. She claimed to feel ‘dizzy’ while riding in the suspect’s vehicle, and it is unclear if any other victims have been targeted.

“The driver befriended the female and offered her a lift to her residence in Canelands. Due to the extreme humidity, the woman accepted the offer and got into the vehicle. The driver requested that she place her hand bag in the rear seat.”

“He drove a few hundred meters before he stopped outside the taxi rank and asked her to exit the vehicle. She grabbed her handbag and boarded a taxi. When she opened her handbag she realised that her wallet, cellphone and bank card were missing.”

“The victim further stated that she felt dizzy and believed that the driver used Muti (African Traditional Medicine) to disorient her while he stole her valuables. She could not recall if there were any other passengers in the vehicle.” | RUSA statement