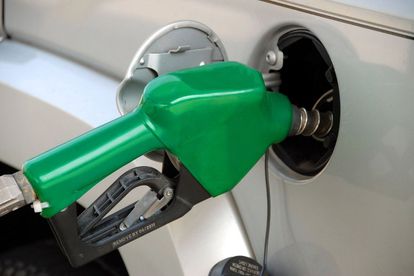 Despite government intervention to slash the cost of gasoline in South Africa, the fuel price for April 2022 is still set to rise on all fronts. We do, however, have some good news to bring you as well…

April fuel price: The good, the bad, and the ugly

The Bureau for Economic Research (BER) has crunched the numbers over the weekend: Late movement in both the crude oil and foreign exchange markets have been favourable for South Africa, and the fuel price for the month ahead isn’t going to rise by the monstrous figures that were previously feared.

At the start of last week, there were estimates of petrol and diesel costs rising by R2-per-litre and R3-per-litre respectively. However, market fluctuations and a change in state policy have brought these forecasts right down.

How much will South Africans pay for petrol and diesel?

According to the BER, petrol is now on course to rise by just 30 cents per litre. Had it not been for the fuel levy cuts, that figure would have been up at R1.80p/l. That’s the good news.

The bad news? Well, despite efforts to reduce the price of diesel, that’s still on course to rise by R1.50p/l. Although it’s not the dreaded R3 hike, this is still a significant increase for all diesel consumers. What is more, rises in both fields mean that new ‘highest price records’ will be set. But, we suppose it could have been worse.

An average litre of petrol is now expected to cost R21.90 inland, and R21.18 for coastal regions. The same costs for diesel are expected to reach R20.98 (inland) and R20.37 (coastal) respectively. These changes are yet to be confirmed, but the April fuel price will be adjusted by Wednesday 6 April.

“National Treasury and the Department of Mineral Resources and Energy said that the general fuel levy will be reduced by R1.50/litre for April and May. This means that the petrol price is expected to increase by ‘only’ about 30 cents per litre on Wednesday, although diesel should still go up by about R1.50/litre.”

“Both diesel and petrol prices will thus rise further from record high levels, but significantly less so than expected earlier in March. The estimated R6 billion in foregone tax revenue for the two months because of the lower fuel levy is expected to be made up by the sale of strategic crude oil reserves.”