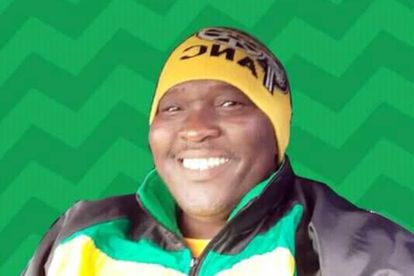 The ANC in Nelson Mandela Bay has called on law enforcement to leave no stone unturned in their investigation into the killing of two party members in the region.

Ward councillor Andile Andries and branch Secretary Lubabalo Keso were fatally shot outside of a house in KwaNobuhle on Monday afternoon, 2 May.

According to SAPS Eastern Cape spokesperson Brigadier Tembinkosi Kinana, Andries was leaving his house together with Keso when a Toyota Quantum approached them. The occupants then pulled out guns and fired several shots before fleeing the scene.

ANC Nelson Mandela Bay regional secretary Luyolo Nqakula spoke to SABC News and expressed his condolences to the families of both victims.

“Well, we are shocked and traumatised as the African National Congress that two of our comrades were brutally gunned down. The reasons behind this heinous crime are unknown at this stage, but we are calling on law enforcement agencies to dispense of all investigations with a matter of urgency so arrests can be made. We extend our condolences to the two families of comrade Andries and comrade Keso,” he told the public broadcaster.

While SAPS in the Eastern Cape have said that the motive behind Andile Andries and Lubabalo Keso’s shootings is not yet known, the nature of the killings as well as the circumstances raise questions as to whether they may have been politically motivated.

For one, the region has seen similar attacks occur in recent months. In February, Ward 20 councillor Zwelandile Booi was shot dead while driving in Tshawuka Street in Kwazakhele. While Mayoral co-ordinator and former councillor Mazwi Mini survived what is believed to be an assassination attempt on the same weekend.

Added to that is the fact that the ANC in the Eastern Cape is scheduled to hold its Provincial Elective Conference this coming weekend.

YOU CAN ALSO READ: