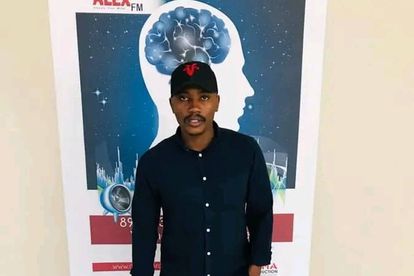 A night of brutal and bloody violence has taken place in the Alexandra township, after five people were gunned down. One of the victims includes Joshua Mbatha, a local and much-respected radio presenter.

Five killed in ‘night of carnage’

Details reaching us this morning are grim: It’s understood that Mbatha was forced, at gunpoint, to handover his shoes and his cell phone. Sadly, this wasn’t enough to spare his life – and the assailants fired a fatal shot into the radio personality’s chest.

As an award-winner with Alex FM, Mbatha was extremely popular within the community. His loss will be felt keenly in the days to come, and police are already under to pressure to find the perpetrators behind such a cowardly act.

Mbatha was also a manager and music compiler at the station, and his talents were put to good use. Despite making it to a local clinic, his injuries were simply too grave to survive. Listeners were informed of the heartbreaking news earlier this morning

Alex FM mourn the death of Joshua Mbatha (in pictures) who was robbed of his cell phone and shoes before being killed. He was shot and later died at the local Alexandra Masakane clinic at about 9 o'clock on Thursday night. #AlexCrime #AlexShooting pic.twitter.com/ivxCArG7HO

In total, five people were killed in seemingly separate incidents across Alexandra on Thursday night. Information about the other victims remains fleeting, but we’re expecting to receive a police statement on the matter in due course.

[BREAKING] #AlexShootings Five people have been shot and killed in separate incidents in Alexandra on Thursday night. One of the deceased is Alex FM presenter and music compiler, Joshua Mbatha.