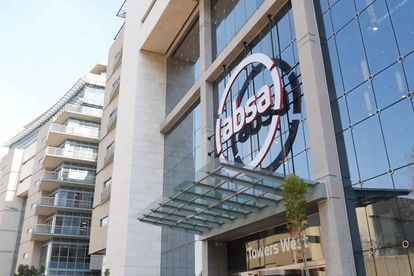 When one thinks of bank robberies, one thinks of armed men and scenes from the show Money Heist. You don’t immediately think that an ABSA bank specialist employee would end up transferring over R100 million into various accounts. Thankfully, the Hawks got wind and have swooped in.

A statement from the Directorate for Priority Crime Investigation (Hawks) on Saturday revealed the crime. And it truly does sound like something out of a film.

“Masebeni was successfully traced and arrested in Queenstown in the Eastern Cape on Wednesday, 19 January. He was charged with theft and appeared in Queenstown Magistrate’s Court the following day. The court remanded Masebeni in custody pending investigation.”

As a result, Masebeni remains behind bars and gets his bail application underway at the Palm Ridge Specialised Commercial Crimes Court on the 27th of January.

But did this one man make all those transfers from ABSA bank with no help and without anyone else being involved? The Hawks warn that due to the nature of the crime, additional charges and arrests can not be ruled out.

Bank with ABSA and notice anything strange on your account? If so, you can report any suspicious activity to the Absa Fraud Hotline.