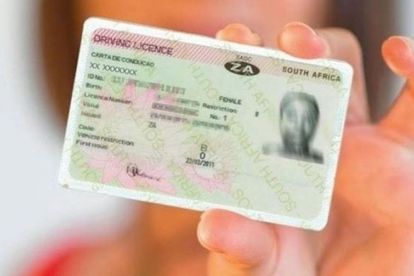 People using the Centurion License Department will be inconvenienced this week after a break-in on Wednesday evening.

SERVICES DISRUPTED DUE TO BREAK-IN

The City of Tshwane’s Roads and Transport department said services at the license centre will be disrupted until further notice.

The City’s spokesperson, Lindela Mashigo said a total of 35 computers were stolen during the break-in.

The following services are currently suspended until further notice:

Mashigo said the matter has been reported to the South African Police Service who are busy with further investigations.

Residents are urged to make use of the following alternative centres in the City:

The City apologises for the inconvenience caused.

Police spokesperson Captain Dave Miller confirmed that police are investigating a case of business breaking. He said detectives and forensic teams are following up all leads available.

The grace period for motorists whose licenses expired during the Covid-19 lockdown ended on 5 May 2022.

This applies to driver’s and learner’s licences, including professional and temporary driving permits which expired between March 2020 and August 2021.

However , earlier this month civil rights organisation AfriForum filed court papers to oppose the requirement for driving license cards to be renewed every five years.

The organisation wants this requirement to be declared invalid and reviewed.

In its application, AfriForum demands a declaratory order that the National Road Traffic Act regulations, to the extent that it limits the renewal period for driving license cards to five years, are ultra vires, unreasonable, arbitrary and vague.

They further seek a declaratory order stating that motorists cannot by law be penalised or fined for not having a renewed driving license card as no such penalty exists.

ALSO READ: ‘You can’t be punished for driving with an expired license card’ – AfriForum