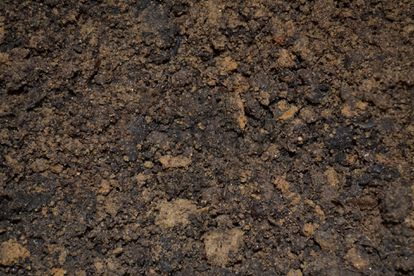 The police in Ladismith, Western Cape are investigating a murder case after the charred remains of a seven-year-old boy were discovered in a shallow grave on Tuesday, 5 April.

The Ladismith police station received a tip-off about the body. A 72-hour activation plan was set in motion to mobilise “all possible resources” including specialised units and experts to comb the scene, said the spokesperson.

“The body was exhumed and handed over to the Forensic Pathology Service whilst SAPS forensic experts combed the scene for clues,” said Pojie.

According to the report, the child’s body was burnt beyond recognition. An autopsy and DNA tests will be performed in order to determine the cause of death and the identity of the deceased.

Members of public with information that could assist the investigation are encouraged to make contact with the Ladismith SAPS or the investigating officer Warrant Officer Clinton Crawley via 028-551-8144.