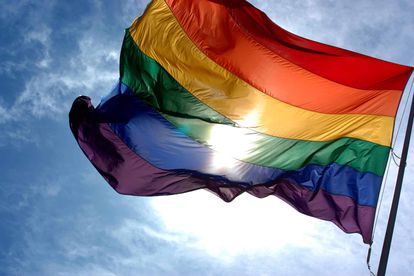 In a historic event, the High Court of Botswana is set to challenge the criminalisation of same-sex sexual relations on 14 March. This is a discussion and not a ruling just yet.

This is a result of a petition filed last year, stating criminalisation of same-sex relations infringes on the basic human rights, safety, and perpetuates discrimination and homophobia.

Section 164 of Botswana’s Penal Code stipulates any person who has carnal knowledge of another going against the order of nature (engaging in non-heterosexual acts) is liable to imprisonment of up to seven years.

This case means the High Court in Gaborone – capital city of Botswana – will hear arguments on the law criminalising ‘acts against the order of nature’.

And while Botswana may be on the correct path, they are not the only country to discriminate against homosexuality in Africa. The criminalisation and decriminalisation of same-sex sexual relations throughout Africa is a tricky subject to discuss. With cultures and opinions often in contrast, the LGBTI+ people of the African continent can struggle to find safe spaces, support, and allies – with some countries deeming those who differ from heterosexuality to be criminal.

How do other African countries compare?

Unfortunately, not every African country is as progressive in their constitutional rights as South Africa. Nor do they have the opportunity Botswana currently holds – according to a survey of laws conducted by the International Lesbian, Gay, Bisexual, Trans and Intersex Assosciation (ILGA) in 2015.