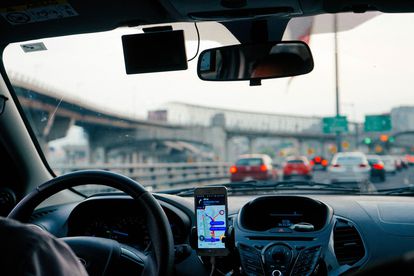 Two men accused of allegedly raping a woman Bolt e-hailing driver appeared before the East London Magistrate’s Court on Thursday, 22 July. The rape reportedly took place earlier this year and the suspects were arrested on the same day.

“A female driver responded and went to pick them up to their destination in Cambridge,” said National Prosecuting Authority Regional Spokesperson Anelisa Ngcakani in a statement.

When the driver arrived with the suspects at the requested destination an argument about the payment broke out between the two parties.

Ngcakani said King and Mdleleni threatened the driver and compelled her to follow them inside their flat.

“It is alleged that King and Mdleleni raped her inside the flat,” said the spokesperson.

The pair of suspects were apprehended by police on the same day as the alleged rape. Mdleleni was let out on bail of R1000 by the East London Magistrate’s Court on 8 March. King, however, abandoned his bail application and was remanded in custody.

The pair is expected to make their next court appearance on 29 July 2021, according to the NPA.