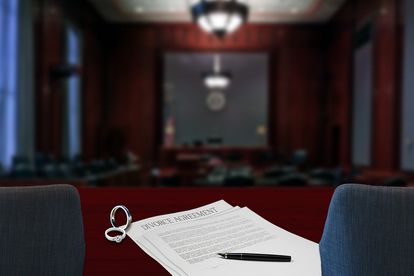 The daughter reportedly asked her parents to help her buy her husband’s portion of the house during a 2018 divorce. Photo: Pixabay.

The daughter reportedly asked her parents to help her buy her husband’s portion of the house during a 2018 divorce. Photo: Pixabay.

The Bloemfontein High Court recently ruled that a woman does not have to pay her parents back more than half a million rand she asked them for in 2018 when she was going through a divorce.

The first plaintiff in the matter (the father) claimed his daughter owes him R536 000 along with interest and costs.

“It is pleaded in the particulars of claim that the Second Plaintiff [the mother] is cited in the proceedings only because the money lent to the Defendant was channelled through her account,” reads the judgement.

According to the father, his daughter was divorcing her husband in 2018 and she did not want to lose her house as a result of the separation.

She reportedly turned to him and said “Can you borrow me the whole amount of R540 000.00.” This whole amount is equal to half the value of the property.

The father said that he expected the daughter to pay back the money after the divorce in his court submissions. The daughter admitted to receiving the money but she countered that her parents failed to produce evidence that shows she was expected to pay them back.

The court found that the father did not plead to the existence of a written, oral or tacit loan agreement.

The father also failed to provide a date on which the loan agreement was reached or a date or time period for repayment.

“No onus rested on the Defendant to prove her defence. The Defendant did not raise any special defence.  Taking all into consideration the First Plaintiff’s claim stands to be dismissed without further ado,” wrote Judge AJ de Kock.

The court dismissed the father’s action with costs on 29 June. The matter was heard on 12 and 13 April.