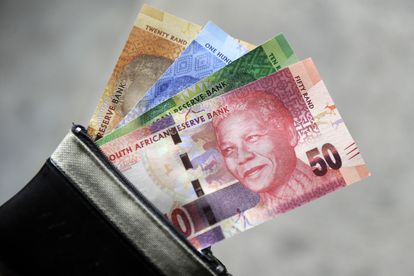 The National Prosecuting Authority of South Africa (NPA) warned that the “blesser and blessee” phenomenon in the country could amount to human trafficking in a statement on Thursday, 26 August.

The NPA’s “anti-human trafficking message” on Thursday borrowed heavily from Johannes Mapane’s 2018 academic article titled Exploring the “Blesser and Blessee” Phenomenon: Young Women, Transactional Sex, and HIV in Rural South Africa, which is the first result that pops up when searching the term “blesser blessee” via Google.

The NPA explained that the blesser and blessee phenomenon is a form of transactional sex, in which affluent older men (the blessers) entice younger and “more vulnerable” women (the blessees) with money and gifts in exchange for sexual favours.

“In most cases, these older men are married men who secretly engage in extramarital affairs with these young women,” said the NPA. “Many equate this to prostitution or sex work. However, both practices at the end of the day are proven to be equally high-risk sexual behaviours for HIV infection.”

Transactional sex is not unique to South Africa but the concentration of HIV-infected people in Sub-Saharan Africa, which is widely known as the epicentre of the HIV epidemic, according to Mapane, makes it riskier here.

The NPA is concerned by the HIV infection risk but also the “unequal power balance” in such relationships. “These power differentials between men and women have in many cases compelled young women to become involved in transactional sex, which in turn exacerbates their susceptibility to the risk of HIV infection,” wrote Mapane.

The NPA said if the blesser coerces the blessee into performing sexual acts with other men in exchange for a reward by means of threats, force, or abuse of power or other means, it could amount to human trafficking.