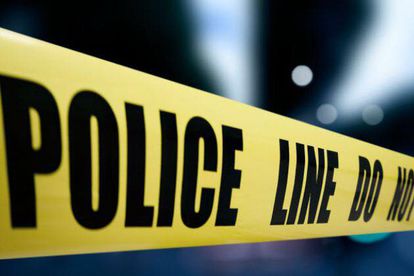 Opportunists come in different shapes and sizes, and a different type of con is expected to be the rage this festive season, South African Police Services (SAPS) has warned.

Perps posing as policemen are nothing entirely new and, according to Pretoria News, motorists have been warned to be vigilant in dealing with those appearing to be members of law enforcement, as it can be difficult to tell the difference between real and fake.

How to spot bogus cops

According to Police spokesperson Lieutenant Kay Makhubela, the devil is in the detail.

Bogus cops are usually clad in full police gear, but their uniforms usually do not indicate rank.

“We know it is difficult for people to see these fake police officers, but often they wear incomplete uniforms that don’t indicate police ranks.

“When motorists feel unsafe or unsure, they can choose to signal that they will stop, but at a safe location like a service station.”

Also quoted by the publication, Agnieszka Gryn of Fidelity ADT advised motorists to ask for identification, regardless whether the supposed officer is in uniform or otherwise.

“If you are travelling alone as a woman, you may want to consider having a security backup plan in place. If you are stopped at an SAPS checkpoint, they will direct you to where you need to pull your vehicle off the road. You must obey and stop.

“This is normally a standard roadblock that is easily identified by the cars in front of you that have been pulled over. If you have been flashed to stop by a marked or unmarked police vehicle, put your hazards on to acknowledge their request and start driving slower or signal by hand that they must follow you.”

There have been several reported cases of bogus policemen taking advantage of unsuspecting citizens.

Earlier this year, a pensioner from Delft in Cape Town was reportedly intimidated and tricked by men posing as law enforcement into giving them the money in his possession, plus his card and ATM pin, before they went and withdrew cash from his account.