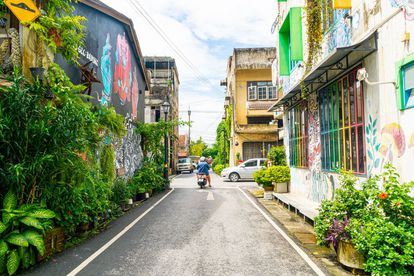 Human Settlements Deputy Minister, Pamela Tshwete, has reiterated that title deeds are not a licence to sell government subsidised houses.

“A title deed is proof of ownership of an asset that must be handed over to future generations. We discourage people who sell their houses after receiving their title deeds. This, including the renting out of houses, is a bad habit that we must collectively address as a matter of urgency,”

Tshwete was speaking during the handover of title deeds to beneficiaries at Obed Mthombeni Nkosi in Lesedi Local Municipality, Gauteng.

The event at Obed Mthombeni Nkosi was part of a community engagement programme in line with the Presidential Imbizo which took place recently in Sedibeng District Municipality in Gauteng.

The imbizo is aimed at assessing service delivery through the implementation of the District Development Model (DDM), to enable integrated and responsive planning, implementation and budgeting across all spheres of government.

The Deputy Minister, together with Gauteng Human Settlements MEC, Lebogang Maile, told the community that receiving title deeds does not mean they should sell their houses.

They warned that the selling and renting of fully subsidised government houses, also known as RDPs, has caused challenges not only for government but also for beneficiaries who often become indigent again.

“A qualifying beneficiary can only benefit from one house from government. Our system is able to detect and prevent double dipping… This results in people finding themselves destitute again and homeless after selling their houses,”

Minister Maile said government is committed to responding to all the concerns raised regarding challenges in the allocation of newly built houses.

The Gauteng department of Human Settlement handed over 1200 title deeds to the community of Obed Mthombeni Nkosi.