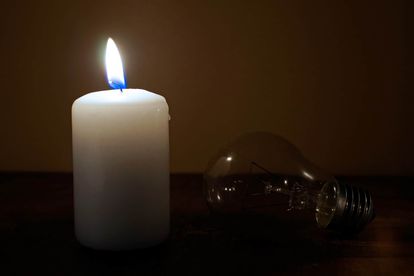 Good news for Bedfordview residents: Eskom says it has managed to successfully restore power supply to the area after a cable theft attempt left its residents in the dark.

The embattled parastatal had its work cut out earlier this week when attending to the power problem, which affected a substation which supplies the City of Ekurhuleni’s Bedfordview customers.

Eskom had initially estimated that it would return electricity to the area well into the weekend, but in an impressive feat (And we say impressive because this is the same Eskom that implements load shedding at the last minute and is on the brink of disaster), the utility somehow managed to finish well before the deadline.

ESKOM: A RISE IN CABLE THEFT

Well, in not so good news, Eskom has also expressed concern over crime-related incidents, particularly around Gauteng, which affect power supply.

“The fight against theft and vandalism is on-going and it requires partnership with more stakeholders, especially the communities. Eskom will continue to investigate and implement alternative measures that will assist the utility to prevent theft and vandalism of its electricity infrastructure,” said Eskom Gauteng spokesperson Amanda Qithi.

Mashangu Xivambu, the Maintenance and Operations Manager in Gauteng, expressed their gratitude to the team that worked on restoring electricity in the area as well as the Bedfordview community

“We would like to thank the team that worked tirelessly on the project, the support received from CoE Executive Mayor, Tania Campbell, the Bedfordview Ward 20 Councillor, Jill Humpreys, Pizza Perfect in Bedfordview, and the community of Bedfordview which remained patient throughout this ordeal,” Xivambu said.