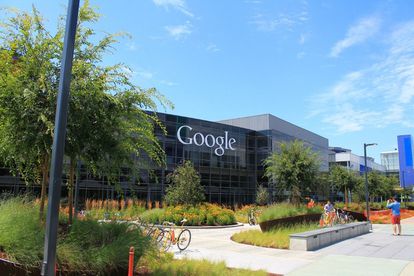 Global giant Google has found itself in hot water after a lawsuit was filed in relation to its alleged discriminatory behaviour. According to former Google employee, April Curley the company is blatantly unfair towards its black employees, going as far as to say that these employees are at risk of being harassed.

Curley filed the lawsuit in the United States at the District Court for the Northern District of California in San Jose. The intention of the suit is class-action status. During Curley’s six years at the company, she implemented programs to draw in black employees from historically Black colleges and universities.

The former employee raised an array of concerns involving the company’s attitude towards black employees. She expressed claims that the company systematically discriminated against their black employees by placing them in low-level jobs which consequently gave Google the opportunity to underpay and inhibit the advancement of these individuals.

Black candidates are allegedly not “Googly”

Curley went on to shed light on the company’s discriminatory hiring process. Candidates who managed to secure an interview were often hazed for being black by being given particularly difficult interview questions.

These were allegedly designed to place these employees at lower-level brackets. Additionally, Many qualified black candidates were portrayed as not being “Googly” enough.

These employees and herself collectively were not allowed to provide input during meetings and sexual misconduct was allegedly initiated when a manager asked her about her sexual preference in terms of partners.

Curley was subjected to a pay reduction

In the lawsuit, Ms Curley stated that in 2019 she suffered a reduction in pay while also being reprimanded after offering feedback in relation to internal practices during a team meeting. A year later she was placed on a performance improvement plan with her employment concluding soon after.

The lawsuit stands alongside multiple complaints from black employees based on their experience in the company. Google has consistently struggled to diversify its workforce in terms of gender and race, reports NYT.