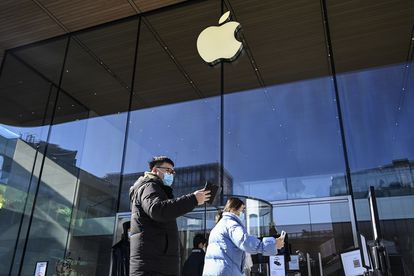 Owning an iPhone, iPad or any other Apple product could soon become a little bit easier as Bloomberg has reported that the tech giant intends launching a first-of-its-kind hardware subscription service which will enable users to pay a fee to use iPhones and other Apple hardware, in lieu of paying full price at checkout.

According to the publication, the plan would be rather similar to paying a monthly fee to use an app or other kinds of digital services, but the prohram is still in development and the source that has leaked the information has done so on the condition of anonymity. As things stand, the world’s most valuable company already offers a slew of digital subscription services, including their Apple TV+ offerings and Apple Fitness+.

YOU CAN ALSO READ: Using an Apple iPhone? Here’s how your battery can last longer

HOW WOULD APPLE’S NEW SERVICE WORK?

Apple already has a monthly iPhone pricing plan in its iPhone Upgrade Program (IUP), which allows customers to split the cost of their iPhone over two years with an option to trade-in the smartphone after a year of payments.

For Apple’s newest service, Bloomberg reported that instead of paying monthly installments over 12 or 24 months, subscribers would pay a “yet-to-be-determined monthly fee that depends on which device the user chooses.” Apple is planning to let customers subscribe to hardware with the same Apple ID and App Store account they use to buy apps and subscribe to services today.

According to The Verge, IUP also allows customers to keep their phones when they have finished making their payments unless they have traded the device for a new iPhone before that point.