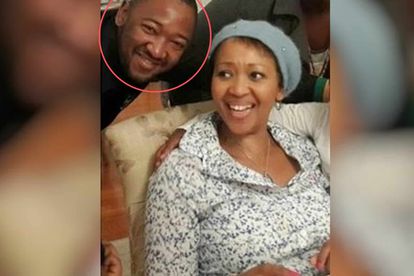 As reported by Sunday World, Vuka Hlangu is the plaintiff that is accusing Sibonelo of assaulting him with a bottle of alcohol, beating him to the point where his tooth got knocked out.

How Jacob Zuma stepson caught a case of assault

According to version of events, Sibonelo lost his cool at a New Year’s Eve party — at the Moses Mabhida Stadium — when he took a chair from where Zuma’s stepson was chilling with his mates.

A completely avoidable situation turned violent, according to Hlangu, when Sibonelo took offense in Hlangu’s attempt to find seating for his wife.

“I was with my wife and friends, so I wanted to get her a chair. I saw vacant chairs and asked the lady sitting next to them if I could take one for my wife and she agreed.

“But this guy came and started intimidating me. He kept asking me if I knew him. Being Zuma’s son doesn’t mean he had the right to beat me up,” Hlangu stated.

Sibonelo denies charges: ‘It wasn’t me’

The battered Hlangu has opened a case of assault against Sibonelo at the Durban Central police station.

“The complainant alleged that on 1 January 2019 at 04:00, he was attending an event at People’s Park with his friends when he had an argument with a known suspect. The suspect assaulted him on the face and he sustained injuries,”

Sowetan Live reached out to Sibonelo for comment and his version of the story matches Hlangu’s, except, he, apparently, was not the one who assaulted the man.

In his version, it was his friend and colleague who assaulted Hlangu.

“I was there when it happened but I was only trying to stop the fight. I am not the one who beat that man up. I even told the investigative officer that I was not the one that punched that guy but a guy who was at my table did. I would feel highly offended if my name gets published,” Sibonelo stated.

The matter will be heard in court at a date that has not been confirmed as yet.