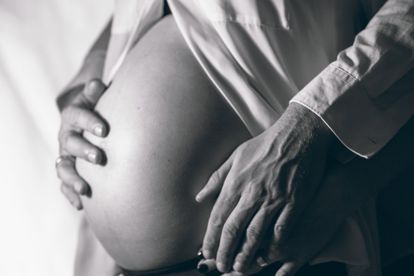 There are now calls for government to intensify campaigns on sex education, in a bid to end teenage pregnancies. This comes after worrying figures were revealed by the Gauteng Department of Health just recently.

A written response to questions from the Democratic Alliance (DA) in Gauteng, posed to the province’s Health MEC Dr Nomathemba Mokgethi said that 23 226 school girls fell pregnant between April 2020 and March 2021. Another worrying part of that is that 934 of them are between the ages of 10 and 14.

“These numbers are sad and incredibly troubling considering that these are young girls still have bright futures ahead of them. Teenage pregnancy remains a serious social and health problem in South Africa.  It poses a health risk to both mother and child, and it also has social consequences such as continuing the cycle of poverty and early school dropout,” said the DA in a statement.

The DA is now demanding that the Health, Social Development and Education departments to intensify their campaigns against teenage pregnancy to 365 days a year and to also make teenage pregnancy prevention a priority in the classroom.

“We also urge parents and guardians, as well as different stakeholders to work with government departments to assist in curbing teenage pregnancy – a societal issue that is affecting young girls. Teenage girls should be taught about the consequences of teenage pregnancy and preventative measures to curb this.  As for girls who are under the age of consent, they should also be taught their rights in this regard and to know, at no point, is anyone allowed to force themselves onto them,” the party also said.