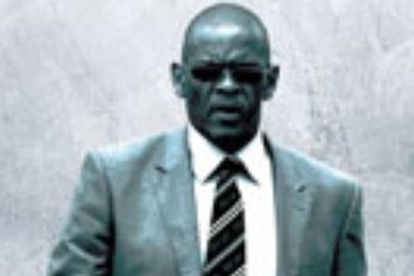 As the ANC convened for its NEC meeting this weekend, the party has warned its members planning to head to the Bloemfontein Magistrate’s Court to support its corruption-accused secretary-general Ace Magashule not to behave in a manner “perceived to be undermining the decorum” of the governing party.

Magashule, who is currently out on R200 000 bail, is expected to appear before the Magistrate’s Court in Bloemfontein this Friday, Feb.19, on 21 charges of fraud and corruption relating to an asbestos removal tender during his tenure as Free State premier.

ANC national spokesperson Pule Mabe said they had previously called on their members going to court to show support to a leader appearing to do so in a dignified manner.

“They should not be seen to be doing things that would otherwise be perceived to be undermining the decorum of the African National Congress. We had gone ourselves previously when the SG was appearing in court.”

“We were seen outside court in various platforms calling our members to order, especially those that were statements that were to be going against the unity of the ANC. We will again be making the same plea that we’ve made in the past,” Mabe said.

Not in my name

He added that Magashule himself had been on record calling to order those hurling insults at ANC President Cyril Ramaphosa and burning party t-shirts bearing Ramaphosa’s face, adding that such things could not be done in Magashule’s name as both men “work well together.”

Earlier this week, a group of ANC members from the eThekwini Region, expressed their support for Magashule saying that attacks on the ANC SG had become particularly severe after his election at its 54th national elective conference in December 2017, adding that these attacks were aimed at weakening the ANC internally.

The leader and spokesperson of the group, Mzomuhle Dube, who is also a spokesperson for the supporters of former eThekwini mayor Zandile Gumede, said that Magashule’s questioning of the mandate of the Reserve bank had turned him into “enemy number one of the monopoly capital,” IOL reported.