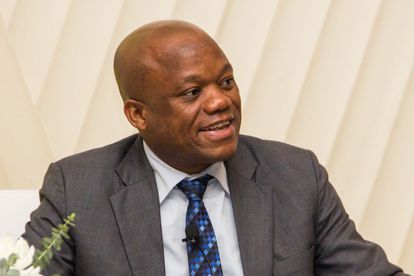 KwaZulu-Natal (KZN) Premier and outgoing African National Congress (ANC) Chairperson in the province has defended the singing of ‘Wenzeni’ uZuma’ song at its elective conference held in Durban.

The ANC in KZN is holding its 9th elective conference at the Olive Convention Centre in Durban which started on Friday, 22 July.

Ahead of ANC Treasurer General Paul Mashatile’s address the over 1500 delegates from various branches within the province decided to sing Wenzeni uZuma meaning what has Zuma done?.

It is no secret that former President Jacob Zuma is loved by many ANC members from KZN and this could be the very same reason the same song has been sung at some regional conferences held recently.

Despite that, Sihle Zikalala has defended the singing of the song saying it was not directed to anyone.

“We cannot hide the fact that there is pain in the ANC membership generally. Some in society are still pained about how the former president was treated,” he said.

It seems like there’s not much support for Zikalala in the eThekwini Region, delegates were also filmed chanting ‘Phuma Sihle’ which could be regarded as a clear indication that branches do not want him to return as the party’s Chairperson in the province.

Reports have revealed that out of the five office bearers who serve along with Zikalala, deputy provincial secretary Sipho Hlomuka is the only person who has been endorsed by the eThekwini region to keep his position.

A vote was held after ANC delegates were unable to decide on names during discussions. The majority of delegates voted that Siboniso Duma take the provincial chairperson position while Nomagugu Simelane should be his deputy.

Zikalala will be up against Finance MEC Nomusa Dube-Ncube and businessman and AmaZulu FC boss, Sandile Zungu, for the position of provincial Chairperson.

ALSO READ: ‘He should be ashamed’: Julius Malema takes swipe at Sihle Zikalala