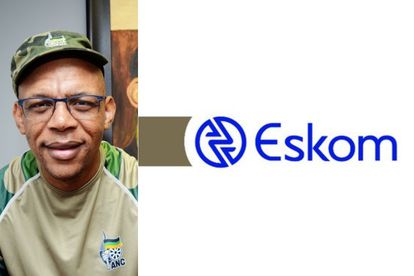 Spokesperson for the African National Congress (ANC) Pule Mabe seems to have lost hope in Eskom.

Mabe says the National Executive Committee (NEC) of the ANC has made calls for locals to find alternative ways to access a sustainable supply of electricity. He did add that Government will ensure that less fortunate communities will have some aid provided to them.

“Things have changed” – Mabe on reliance on electricity in SA

Mabe was speaking at the party’s headquarters in Johannesburg on Wednesday, 6 July. He was addressing what was discussed at the meeting held by the ANC’s NEC last weekend. Mabe believes solar power is something that locals should look at, reports SABC News.

“This is no longer 1975 where our people relied on primer stoves and candle lights, things have changed. So we need energy security so that we can be able to aid and boost effort towards economic reconstruction and recovery,”

In other Eskom-related news, it was previously reported that embattled power utility Eskom has pointed toward electricity equipment failure as its reason for failing to restore supply to areas affected by blackouts across Gauteng.

Eskom said it is facing challenges in terms of limited stock levels of mini substations as well as transformers. It explained that this is due to a recorded ‘exponential number’ of failed electricity equipment from network overloading.