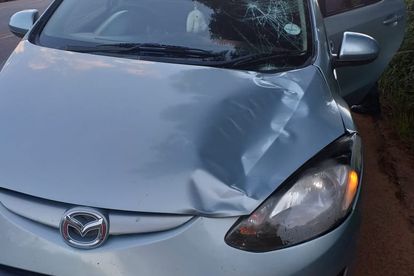 An 11-year-old boy is in critical condition after being knocked down by a light motor vehicle on the R36, 5km outside Tzaneen, on Sunday afternoon.

THE BOY WAS FOUND UNRESPONSIVE

According to ER24 spokesperson Ross Campbell, paramedics were on the scene at 17:54.

Paramedics found the boy lying in some bushes on the side of the road critically injured and unresponsive.

“Advanced Life Support interventions were administered to try and stabilise the patient while being transported to Van Velden Hospital for further care,” Campbell said.

He said it is believed the boy got a fright when being confronted about playing on the side of the road and then ran into the road.

The South African Police Services were on the scene for further investigations.