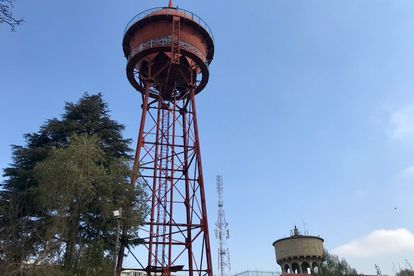 Amatola Water Board has rejected claims that it failed to pay a contractor. Photo: Masego Mafata/GroundUp

Amatola Water Board has rejected claims that it failed to pay a contractor. Photo: Masego Mafata/GroundUp

The Amatola Water Board has rejected claims that it failed to pay a contractor, which allegedly left Nelson Mandela Bay residents high and dry.

According to the Water Board, which was appointed as an implementing agent, the payment of R1.9 million for the Nooitgedacht/Coega Low-Level Scheme Phase 3 Project was made and the matter was resolved.

NO WATER RISK FOR NMB RESIDENTS

“Additional funds have recently been confirmed by the Department of Water and Sanitation who funds this project. Afterwards Amatola Water expedited a governance process to ensure that funds are disbursed in a correct manner,” said Nosisa Sogayise, the Water Board’s spokesperson.

The Democratic Alliance (DA) alleged earlier this week said that residents of Nelson Mandela Bay Metro were facing the possibility of dry taps and will run out of water if this project is not completed due to the incompetence of the Water Board.

Sogayise said the Amatola Water Board is one of three stakeholders in the project, including Nelson Mandela Bay Municipality and the Department of Water Affairs and Sanitation.

CONTRACTOR WILL NOT LEAVE SITE

She said that the project is in its final stages according to the latest meeting that was held between Amatola Water and the contractor on Monday, 4 October.

“In the meeting, the Contractor conceded to withdraw the intention to terminate dated Friday, 01 October 2021. Amatola Water left the meeting with an understanding that the Contractor will not leave the site as the matter was amicably resolved,” said Sogayise.