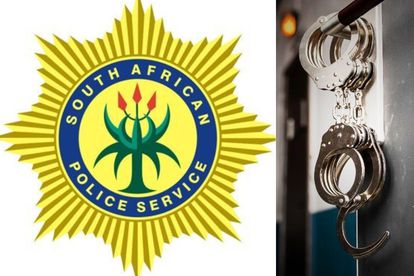 The police in the Western Cape have confirmed the arrest of a man who allegedly drugged and raped women.

The alleged ‘ice-cream man’ has been apprehended

The man has been described as the ‘ice cream man’ by people living in the Atlantis area, near Cape Town. The unidentified individual is accused of luring unsuspecting women into his kombi.

He allegedly drove around with the women in his vehicle before raping them. On Friday, 22 July, one of the suspect’s alleged victims recognised him. The victim proceeded to call the police on the 50-year-old suspect.

The alleged rapist is due in court on 25 July

Authorities revealed that the suspect is an Egyptian national. He was found with drugs and condoms in his vehicle. The 50-year-old is expected to appear before the Atlantis Magistrate’s Court on Monday, 25 July, reports EWN.

Meanwhile, it was reported that a young man from Pietermartizburg pleaded guilty to the rape of four minors. The incidents reportedly occurred at the man’s home on 14 May 2021. The 20-year-old individual had no legal representation in court.

He is said to have taken full responsibility for the rapes as he appeared before the Pietermartizburg Sexual Offences Court on Thursday, 23 June. He admitted to knowing he was guilty of a crime as he committed acts of sexual penetration with a male under the age of 16 without their consent. All the complainants in the matter were under the age of 16.

The man is said to have raped children aged four, five, six and eight. All the rapes are believed to have happened on the same day. After being confronted by the parents of the children, the man was arrested. The accused’s ‘excuse’ for raping the children was due to depression. Read the full story here.