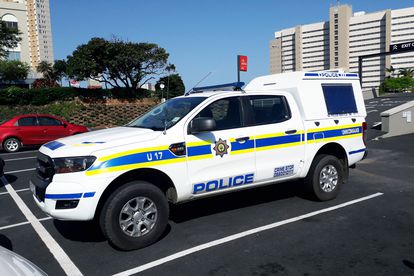 The provincial management of the Gauteng South African Police Service (SAPS) was left red-faced after a police officer stationed in the province was arrested for abuse of state resources without authority. He was found drunk inside a police vehicle in another province.

The police officer, who is a member of the Alexandra Police Station, was found drunk inside a marked state vehicle in Limpopo on 3 July 2022.

“Preliminary investigations revealed that the member utilised the station’s vehicle without authority to travel to another province,” said SAPS spokesperson Colonel Dimakatso Sello.

The 36-year-old police officer, who holds the rank of Sergeant, was arrested in Masemola, Limpopo. He faces a case of using a motor vehicle without the owner’s consent and a departmental case has been opened against him for further investigation.

The SAPS management in Gauteng strongly condemned the incident. “No member of the Service will be allowed to misuse or abuse State resources which are meant to serve the public,” said Sello.

Members of the public are encouraged to report any abuse of state resources and police misconduct to any police station or via the Gauteng Complaints Service Centre at 082-442-2000 or the National Service Complaints Centre at 0800-333-177.