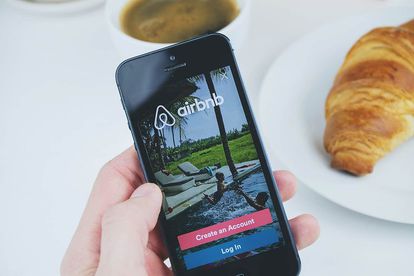 Airbnb has faced severe backlash on social media for its latest campaign to appease users during the global shutdown of the tourism industry.

The multi-billion-dollar vacation rental company introduced a new feature this week that allowed guests to send “kindness cards” to their favourite hosts. The catch? Guests are offered the option to add a contribution with their message of appreciation.

“In the spirit of rekindling connections, we developed a new feature that allows guests to send virtual cards with messages of support and encouragement to hosts who provided excellent hospitality. If they wish, guests have the option to add a voluntary financial contribution,” a spokesperson said, adding that 100% of the contributions would go directly to hosts.

Users commented that asking guests — who are facing a recession and economic trouble of their own — to contribute to hosts was wildly inappropriate.

Many questioned why they are asked to pay out of their pockets to support homeowners, who often have multiple homes to rent on the site, when they cannot afford a home of their own. According to the analytics site AirDNA, one-third of Airbnb hosts have more than 25 properties, building online rental empires as their main source of income.

New York Times reporter Mike Isaac said on Twitter that Airbnb megahosts have overextended themselves by leveraging multiple properties. He speculated that the measure was introduced to satisfy hosts who have turned against the platform for their inability to assist in paying for “empty houses”.

Halted travel and the global tourism shutdown have been detrimental to the company. Previously valued at $50 billion, the company’s worth has dropped to $18 billion, with an estimated $1 billion lost in the first half of 2020.

The company laid off 25% of its employees, about 1,900 people, earlier this year and faced more backlash for quietly firing 500 contract workers with no severance pay or support.

Considering the scathing response, it seems unlikely that this move will resolve users’ qualms with Airbnb.