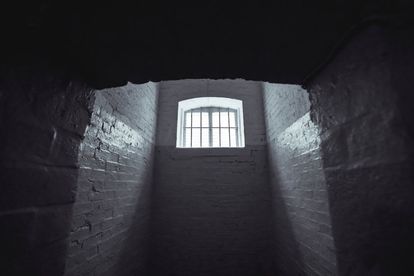 After the trial of alleged gang rapists was postponed over lack of funds to get them to court, incensed women in DR Congo crowdfunded the $450 needed, a spokeswoman said on Thursday.

Fifty-six women prisoners were sexually assaulted for three days by fellow inmates in September 2020, after a riot broke out in a jail in the southeastern city of Lubumbashi and prison authorities lost control of the facility, the prosecution says.

Prosecutors have since charged 10 men over the rapes, which the victims say infected three women with HIV/Aids and caused 16 pregnancies.

But the first hearing of the trial set for 28 October was postponed after the state could not find the funds to transport the accused the 120 kilometres (75 miles) to Lubumbashi.

Mamie Umba, a spokeswoman for women’s organisations in the region, said outraged women had decided to fund the trip so that the trial could go ahead.

“The 900 000 Congolese francs ($450) we are handing over are the result of local crowdfunding,” she told the press as she gave the cash to the prosecutor on Thursday.

Prosecutor Teddy Katumbo Lumbu saluted the effort, admitting “there had been a lack of means to transport the accused” to court.

Godelive Yemba, a spokeswoman for an association of women journalists in Lubumbashi, said justice was long overdue.

RAPISTS TO APPEAR IN COURT

“It’s already been a year since 56 women were raped in the Kasapa prison without any justice being done,” she said.

“We need the rapists to appear in court.”

He said 36 of the victims had been released after serving their time, while 16 more remained behind bars. The prosecution was keeping four more survivors of the mass assault under witness protection, Umba said.