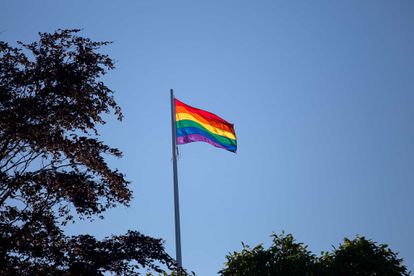 Angola officially enacted a law decriminalising homosexuality this week. The law was passed in Parliament back in 2019 but what makes it special now in 2021 is the fact that the rights of the LGBTQI community will be protected at all costs.

LGBTQI+ advocacy lead for the organisation Civicus Mawethu Nkosana, in an interview with eNCA, said the penal code that was adopted in 2019, came into effect on 9 February which essentially means that any discrimination against the LGBTQI community will be punishable by law.

“What is a great opportunity with this new penal code is that it repeals some of the colonial legacies and for the first time, LGBTQI people will be able to have full protection from being discriminated against at work and will be able to enjoy full citizen rights like most citizens which is something that has been outlawed for 133 years in Angola,” said Nkosana.

Nkosana said life was quite dire before the inconic development.

“Before the general protection guideline came into effect in 2013, many LGBTQI people were systemically discriminated against at work because Angola is quite a religious and tribalist country. I think this moment in Angola will allow LGBTQI people access into healthcare, access into employment, access into general society and also policy and political decision-making spaces which is something that they were really deprived of for the longest of time,” added Nkosana.

While the latest development is a big achievement and one to celebrate, Nkosana said there is still some way to go regarding other rights.

Should their campaign be successful, and the Official Identity Management Policy gets signed into law, a ‘third gender’ will be introduced to all major identification documents.

“It is important to consider the impact of these changes on our communities: Your inputs will give us the mandate to advocate for specific amendments, within the broad proposal. With your help, we can make sure that any changes to the current system carry the broadest possible benefit to trans, gender-diverse, and intersex South Africans,” the group said in a statement.

READ THE FULL STORY HERE: SA may soon get an official ‘third gender’ – and govt wants YOUR feedback