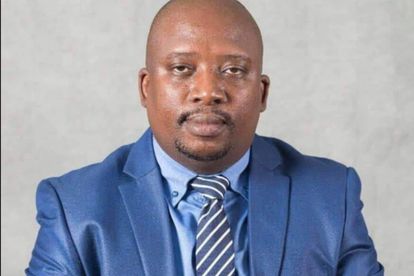 ActionSA has terminated the membership of its Caucus Leader in Tshwane and MMC for Human Settlements, Abel Tau.

Tau is accused of sexual misconduct and was placed on leave in October following attempted rape allegations.

As previously reported, it is alleged that Tau’s childhood and family friend dozed off after a heavy drinking session. Tau then reportedly called his friend’s wife to come and fetch her husband, as he was too drunk to drive.

When the wife arrived, she reportedly found her husband heavily drunk and that is when the former Acting Mayor in the City of Tshwane made sexual advances on the wife, which she rejected. He allegedly then tried to force himself on her, but she successfully fended him off.

ActionSA Senate met on Wednesday night, 9 November to discuss the recommendations of the disciplinary panel that was convened to consider the charges levelled against Tau.

The panel reportedly heard evidence from a number of witnesses in the matter but determined that the charges relating to alleged criminal conduct would be dealt with appropriately in court.

ActionSA spokesperson, Lerato Ngobeni said the Senate specifically looked at Tau’s conduct and concluded that it was inconsistent with ActionSA’s value of ethical leadership.

“Positions of authority and power in ActionSA are entrusted responsibilities to leaders that can never be abused for sexual advances or to subjugate women. This conduct brought ActionSA into disrepute.

The party further apologised to the residents of Tshwane and to its coalition partners and vowed that such an act will never be tolerated.