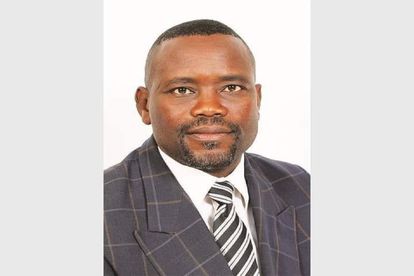 KwaZulu-Natal Cooperative Governance and Traditional Affairs (COGTA) MEC, Sihle Zikalala has called for an investigation into shocking utterances made by AbaQulusi Municipality Speaker Mkhonyovu Khumalo during a funeral.

In a video that has been widely circulated online, Khumalo declares that that the municipality in Vryheid under the Zululand District will hire a person without any recruitment process and continue to say that if there are no vacancies in the municipality they will find a worker that is aligned to the ANC that they can fire so that the person they want to employ can take their place (a child of a late IFP activist).

ABAQULUSI SPEAKER TO BE INVESTIGATED

Zikalala said they are gravely concerned about the footage that is widely circulating on social media platforms.

He added that the conduct flies in the face of good governance and ethical conduct which the said councillor signed when they assumed office.

“We have directed the department to prepare correspondence to the municipality which will request answers on what is unseemly conduct by a councillor, who has potentially brought the name of the municipality into disrepute.

“In terms of Schedule 7 of the Municipal Structures Act, the municipality is mandated to deal with allegations of misconduct against councillors deemed to be violating the code of conduct for councillors.”

Furthermore, Zikalalala said some of the statements uttered in the clip border around the violation of certain basic constitutional rights and would contribute towards a hostile environment within the Abaqulusi Local Municipality where workers are threatened and dismissed based on their political affiliations and preferences.

The former KZN Premier said as a department we will not hesitate to act without fear or favour in cases where the rights of workers are being infringed upon by office bearers, we also call upon the political party from which the said councillor belongs to conduct their probe into this conduct by its official.

“Communities are tired of nepotism and corruption and utterances like the one made by the said councillor feed into this unfortunate narrative,” he added.

ALSO READ: Eastern Cape councillors under attack as houses are set on fire