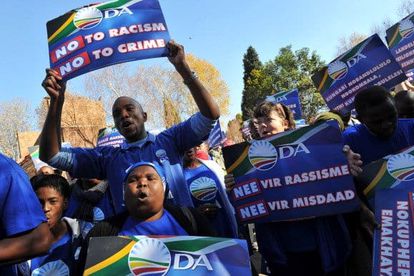 A DA councillor in Nelson Mandela Bay has been fined R10 000 for calling a colleague in the UDM a “bobbejaan” (baboon), the opposition party said on Monday.

DA councillor Chris Roberts has also been demoted as the party’s whip in the council.

“He was fined R10 000. It was a recommendation from the disciplinary panel. That penalty was ratified on Saturday,” said James Selfe, chairperson of the DA’s Federal Council.

Roberts was also ordered to step down as party whip in the Nelson Mandela Bay caucus and was precluded from holding any leadership positions in the caucus.

“He has been strongly admonished,” said Selfe.