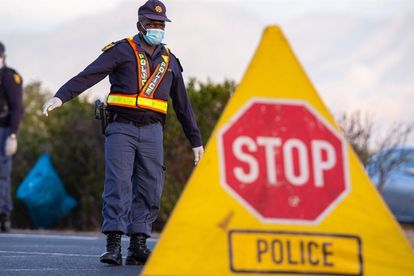 186 wanted suspects were arrested in Tshwane during the weekend’s Operation O Kae Molao.

The operation was conducted in parallel in various districts within Gauteng, bringing a total of 1 494 suspects arrested, police said.

“Among those arrested, 186 were nabbed during the tracing of wanted suspects by the detective teams. Other suspects were found to have committed serious and violent crimes such as rape, sexual assault, murder, car jacking.”

Others are arrested for attempted murder, assault with intent to cause grievous bodily harm, robbery, theft, fraud, possession of drugs, possession of suspected stolen property, and possession of an unlicenced firearm.

“A total of nine unlicenced liquor outlets were closed down in Tshwane this past weekend and three illegal firearms were seized,” said Masondo.

In other parts of the province, the police nabbed 582 suspects in Ekurhuleni. They face similar crimes to those arrested in Tshwane, including drug dealing and tampering with essential infrastructure.

The Johannesburg’s operation made a total of 363 arrests for various offences. These include fraud, murder, and dealing in liquor without a licence.

“The police in the West Rand District intensified their weekend operations. A total of 119 suspects were arrested for crimes ranging from possession of suspected stolen vehicles, possession of explosives, possession of drugs, murder, house robbery and armed robbery.”

100 suspects are arrested during roadblocks, tracing of wanted suspects and stop-and-searches.

“Those people were found to have committed offences ranging from attempted murder, possession of an unlicensed firearm, assault with intent to cause grievous bodily harm, rape, possession of a suspected stolen motor vehicle and tampering with essential infrastructure.”

SAPS release shocking crime stats | 71 murders a DAY in Mzansi: These are the worst areas