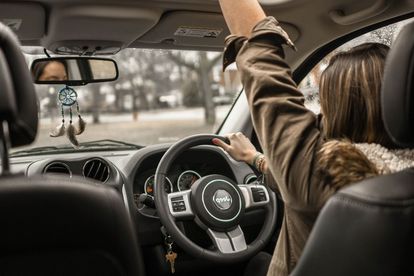 Recent statistics released by the National Highway Traffic Safety Administration (NHTSA) in the USA, say in the last decade there was an alarming rise in the incident of aggressive driving and consequently fatal crashes. In less than a decade, fatal crashes linked to aggressive driving rose nearly 500%: in 2006 there were 80 recorded incidents and by 2015 they were 467. Road rage statistics don’t seem to be dropping at all across the world either.

The CEO of MasterDrive, Eugene Herbert, says the same study estimates road rage actually plays a role in at least half of all fatal crashes in the USA. “Aggressive driving is not just the cases where people get out of their cars and become violent but also includes dangerous behaviour such as tailgating, sideswiping, throwing objects at other drivers and even forcing them off the road. All of which can have fatal and life-changing consequences for all involved.

“South Africa, unfortunately, has a reputation for being one of the countries most affected by road rage so if these statistics are being seen in other countries, it is likely the same is being replicated here but on an even higher scale. While there are various causes for road rage a considerable one for fleets is work stressors such as long hours, traffic jams or confrontation in other areas of one’s life or with other drivers.”

How can you help your fleet from succumbing to road rage?

As a fleet owner or manager, there are certain steps that can help prevent drivers from making bad decisions behind the wheel because of frustration or anger:

The consequences of a driver losing their temper in traffic is far-reaching for the driver and the reputation of your company. “If there is anything you can do to reduce a driver’s stressors, you should not even be thinking twice about it,” says Herbert.