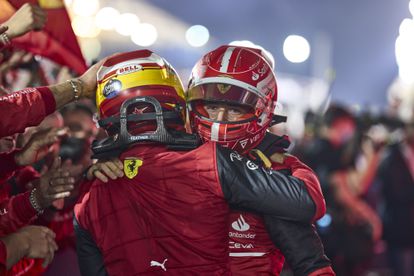 Pole-sitter Sergio Perez had to settle for fourth after pitting just before a pivotal Safety Car.

“I know it was really tough, but a good race, we were battling hard at the front, but we just tried to play the long game. They were really quick through corners; we were quick on the straights,” said Red Bull’s winner Max Verstappen.

“The tyres were wearing out quite quick. You could see in the end we had a little bit more pace so we tried to get by. It wasn’t easy, playing smart tricks in the last corner, but eventually, I managed to get ahead, but even after that he was constantly in the DRS and then with the yellow flags in the last lap, just knowing how much you should lift, what is allowed or not, it was tough.

“But just really happy to finally kick start the season.”