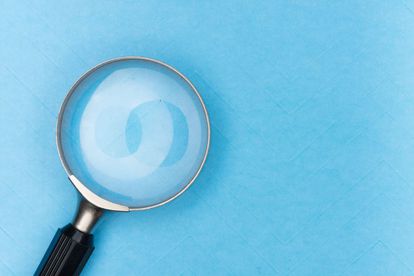 Tesla sustained a slowdown in sales due to the supply chain woes it continues to face. Meanwhile, the boost on Fiat’s part was most probably due to Stellantis’ fleet purchases from car-sharing companies.

The world-renowned auto company owned by Elon Musk has sold more electric cars than any other manufacturer worldwide. It has been gaining steady momentum in China, Europe, and the United States.

However, like most car companies, it has encountered setbacks with the onset of the pandemic. Increasing fuel costs, current chip shortages, and labor conditions have significantly affected its supply chain managers.

There is a great demand for vehicles, especially EVs. However, the shortfall in semiconductors and other key parts, the global effects of the ongoing war in Ukraine, plus the recent factory shutdowns in China, have all made a dent in Tesla’s deliveries.

This lack of serious competition has propelled Fiat to take the leading position in the European car market.

According to the European Car Market Intelligence Survey by Matthias Schmidt in April 2022, the Fiat 500e sold almost nine times more than the Tesla Model 3.

The Stellantis’ 500e had the most sales with 5,370 units, compared to 3,226 last year. Therefore, the small Italian EV accounted for 6.5% of all electronic cars sold in April. This means the highest growth in sales compared to last year.

The new Fiat 500e, which came out in 2020, was designed with a sleeker body compared to its internal combustion-powered counterpart.

Its interior has an 18 cm digital screen, and instruments are placed in a circular arrangement. There is also a 26-cm display in the center of the dashboard.

The 500e is equipped with an 88-kilowatt single-motor powertrain, which lets it reach 100 kilometers per hour in under 10 seconds. It comes with a 42-kilowatt-hour battery pack that permits a 320-kilometer range in the WLTP test.

The 500e battery can be fully charged in under one hour using its fast charging system.

The car’s maintenance cost is around USD$500 a year. However, insurance for an electric car may cost more than for a fuel-powered vehicle.

While Tesla is predicted to bounce back soon, Stellantis’ Fiat 500e might be able to hold on to its topmost position. That is if the company continues its business through the corporate channel, i.e., corporate fleets from leasing and car-sharing companies.