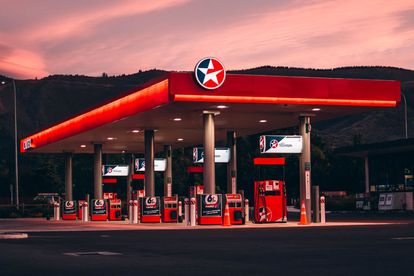 Does cruise control save fuel? Photo by Pexels

Does cruise control save fuel? Photo by Pexels

Last week motorists found themselves paying more for both petrol and diesel again. This was following a few months of decreases in prices but not enough to bring it back below the R20 per litre mark. Thus, the 51c increase in both grades of petrol and the steep R1-44 increase per litre of diesel is leaving a bad taste in most driver’s mouths. Even with government intervention, the price of fuel is still very high as we head toward the festive season.

Internationally, many countries face their own steep increases in fuel prices albeit not as extreme as South Africa. “Consequently, motorists in the UK are being warned that technology in vehicles that can save fuel needs to be used correctly for this to be a reality. Incorrect use could actually cause motorists to use more fuel.

“The technology being referred to is cruise control. While it can boost fuel economy considerably, this is only when driving on a constant, flat surface. On inclines, cruise control is slower than a driver to react to gradient changes. When a driver reaches the top of a hill, they decrease their pressure on the accelerator much faster than what cruise control can sense a change in the gradient.”

The same applies in driving with traffic. “Firstly, cruise control is never recommended in heavy traffic because of the potential for something to go wrong. If, however, a driver uses cruise control in moderate traffic and is consequently adjusting or stopping and restarting regularly, they will not get the most fuel saving benefits from cruise control, safety concerns aside.

“A Natural Resources Canada Study found cruise control could potentially reduce fuel consumption by 20% – if used correctly. If you are consistently adapting your cruise control between 110km/h and 120km/h, for example, as opposed to keeping it at a consistent 120km/h, you are unlikely to see this saving. If you find you regularly need to adjust your speed, driver anticipation and correct following distances are more likely to get a bigger saving than using your cruise control.”

Yet, if adaptive cruise control (ACC) manages following distances for you, can the same be said for ACC? “According to a study conducted across Europe in 2012, it found the sensors that adapt the speed according to traffic, result in fuel savings. Yet, most of these studies are conducted in open highway settings where there are minimal adaptions. Additionally, the savings are around 2.8%, thus negligible at best. More research needs to be conducted in real-driving settings.”