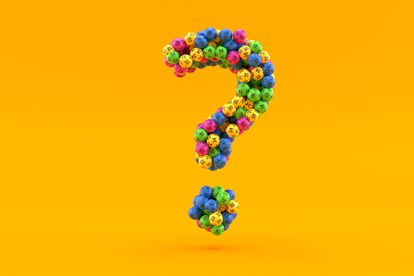 After the first PowerBall jackpot of 2022 was won on 11 February, the prize was reset and after two rollovers, it stands at a relatively meagre R16 million. The PB PLUS jackpot also rolled over in the draw on Friday, 18 February and is now worth R37 million.

According to the PowerBall dividends, the biggest winners in Friday’s draw were the two players who matched five numbers for a return of R211 955,00.

Bringing up the rear, 122 656 players correctly guessed the PowerBall for R10.

In the PB PLUS match field, one person walked away with R190 275,20 after matching five numbers. Followed by 20 players who matched four numbers plus the bonus ball for a dividend of R5957,50.

At the other end were the 118 931 players that only matched the bonus ball for R5.

As there were no big winners, the PowerBall jackpots will be worth a combined R53 million in the draws on Tuesday night, 22 February.