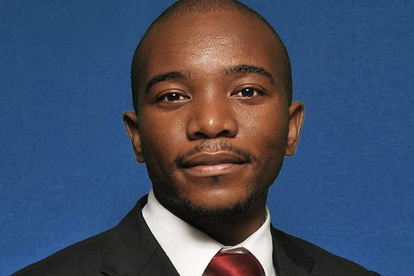 One South Africa (OSA) movement leader Mmusi Maimane has said local citizens should simply not mark X’s next to the ANC and DA in the 2021 municipal elections.

2021 ELECTIONS: MAIMANE AGAINST ANC AND DA

Maimane, who left the Democratic Alliance to set up his own organisation, One South Africa in 2020, felt he should send a strong message to the masses a day before locals headed to polling stations on 1 November.

The 41-year-old leader simply said the country’s two leading parties should not be voted for, but without offering any reasons or alternative parties to give the big X on the ballot paper.

Following a flood of angry comments and insults, Maimane later responded by saying “I said what I said.”

Meanwhile, Maimane’s OSA unorthodox movement offered a unique campaign to the current elections. OSA aims to ‘give the power back to the communities through independent governance instead of political party leadership.’

“Our model makes use of Section 15A of the Electoral Commission Act, a mechanism that allows for the registration of an organisation or movement to participate in municipal elections, without being registered as a traditional political party with political party structures,” said Maimane.

“This model gives communities the power to take back control of their own destiny from political parties and install citizen-led governments in their municipalities.

“We encourage every community in South Africa to consider this unique opportunity and to join us. It’s now time we stand up, organise and take back control of our towns and cities,” he said.