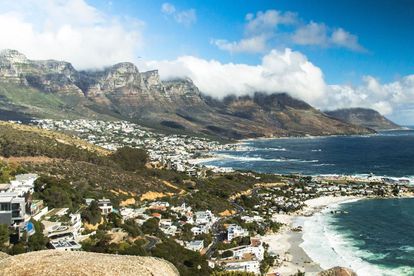 The Mother City has scored six nominations for the World Travel Awards! Image via Pexels

The Mother City has scored six nominations for the World Travel Awards! Image via Pexels

The World Travel Awards celebrate the tourism and hospitality industries across the globe. This year, Cape Town has been nominated for six awards for the 29th annual World Travel Awards in the African region including the award for Africa’s Leading Festival and Event Destination.

WHAT ARE THE WORLD TRAVEL AWARDS?

There are gala ceremonies held annually for the different continents. This year the gala for the African and Indian Ocean region is set to be held in Nairobi, Kenya and the date is yet to be announced.

The gala ceremonies will kick off in the Middle East in Amman, Jordan on 2 July.

Cape Town has been nominated six times this year! Take a look at all the Mother City’s nominations here:

Celebrating the Mother City’s awards, Alderman James Vos told Cape Town etc that he has encountered Capetonians who are visibly proud of their city.

He added that as the city’s mayoral committee member for economic growth, he hopes to grow Cape Town’s visitor economy.

“The recognition of platforms such as the World Travel Awards will further help in this endeavour,” added Vos.