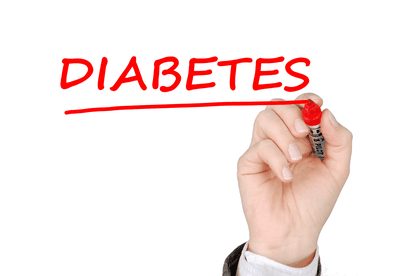 On 20 December 2006, the General Assembly of the United Nations passed a landmark resolution recognising diabetes as a chronic, debilitating and costly disease. The resolution designates World Diabetes Day as a United Nations Day to be observed every year on or near 14 November.

The UN resolution makes World Diabetes Day stronger than ever and provides the opportunity for a significant increase in the visibility of the campaign and an increase in government and media participation.

The resolution will ultimately ensure even greater reach for awareness-raising activities throughout the diabetes world.

This year’s theme is ‘the Family and Diabetes‘ and aims to raise awarenes of the impact that diabetes has on the family and the support network of those affected.

Last year it was reported that about 6% of the South African population (about 3.5million people) suffer from diabetes, and 5 million more are estimated to have pre-diabetes – when blood sugar levels are higher than normal, but not high enough to be considered as diabetes. Health-E News even reports that diabetes is the second deadliest disease in South Africa.

Yes, this is set according to the latest report on mortality and causes of death by Statistics South Africa. Diabetes has reportedly killed more people than HIV, hypertension and other forms of heart disease.

Most cases of pre-diabetes in South Africa are undiagnosed

IOL reports that the majority of people with diabetes have Type 2 diabetes – where the body becomes resistant to insulin, resulting in dangerously high blood sugar levels.

The general symptoms of diabetes include: