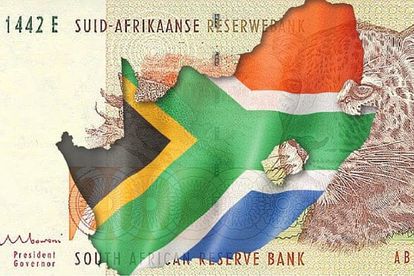 Tshwane residents earn more than their counterparts in eight other cities around the country, according to a report released on Wednesday.

While the economy in Tshwane was growing rapidly, living in Tshwane had also become increasingly unaffordable for many, the State of the Cities report indicates.

In Johannesburg, household income doubled between 2001 and 2011, while the cost of living in the city had increased significantly.

The Msunduzi municipality in KwaZulu-Natal was growing, but unemployment was extremely high and the cost of living had also increased over the same period. The provincial average unemployment rate at the municipality was 33%.

Between 2001 and 2011, economic growth in Mangaung, Free State, and Nelson Mandela Bay, Eastern Cape, was the slowest among the cities.

The Buffalo City metro in the Eastern Cape had the lowest average household income in the country.